As a foreigner, you can own property in Mexico just like we would in the United States, which we refer to as "Fee Simple" unless the property is in the Restricted Zone.

So how do you own property in the Restricted Zone?

The instrument used for non- Mexican citizens, mostly U.S. Canadian citizens, to buy coastal or borderland in Mexico is called a Bank Trust.

What is a Bank Trust:   An escritura publica is a type of deed used by Mexican nationals to acquire land. A bank trust in Mexico is known as a fideicomiso. A Fideicomiso is a long term irrevocable trust. A Mexican bank holds the title to the property and cedes the property's rights to the buyer(s) and or beneficiary(s).

A bank trust lasts 50 years and then automatically renewed for another 50 years.

The bank becomes the legal owner of the property for the exclusive use of the buyer(s) / beneficiary(s) who has ALL of the benefits of a direct owner, including usage, enjoyment, right lease, transfer of your right of the property to a third party, remodel, sell and the appointed heir.

What is a Private Contract:  A private contract is an agreement between two or more parties, usually in writing. These terms are legal and binding in Mexico. Once the real estate contract is accepted, a Notario will write up the agreement and close the transaction. These transactions can happen much faster. 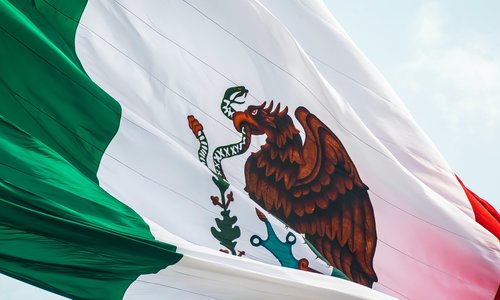